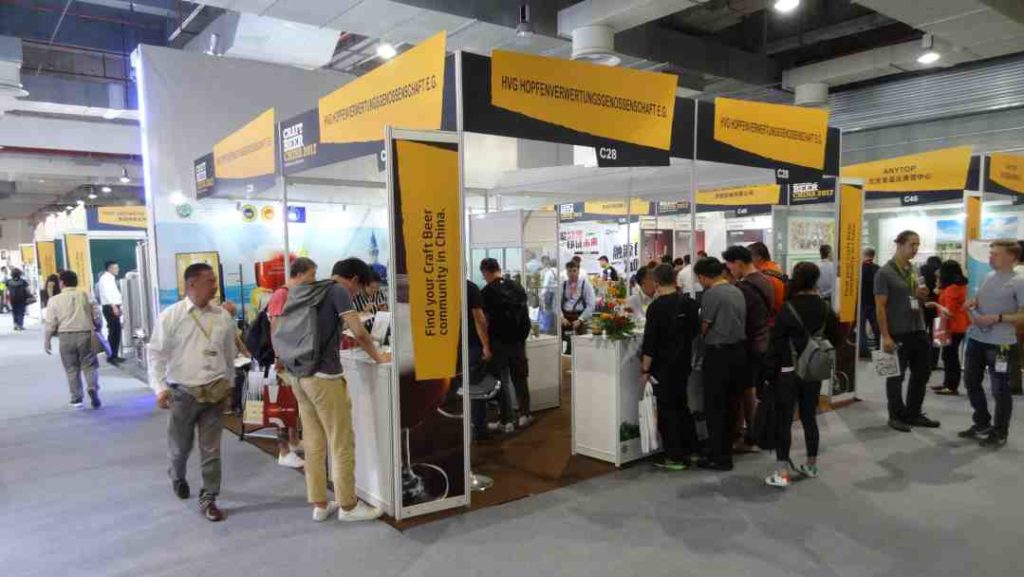 A delegation from German hops marketing company HVG (Hopfenverwertungsgenossenschaft e.G.) took part in this year’s Craft Beer China exhibition in Shanghai, China. HVG CEO Dr. Erich Lehmair was a featured speaker at the craft beer forum. His speech “Quality matters: German Hops in China“ was well received and led many members of the audience to visit the HVG booth for further discussion. The beautifully designed HVG booth included a large picture of the world famous Neuschwanstein castle in Bavaria. This turned out to be a popular spot to take „selfies“ for many exhibition visitors. 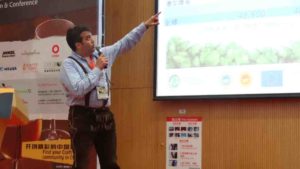 In a further display of German hops expertise, Carlos Ruiz (International Sales Manager, HVG) talked to a large audience of craft brewers about the advantages of hops from Germany. His speech „Genuine German-grown hops. Quality from Europe. Guaranteed.“ stressed the benefits of being able to trace every batch of German hops back to it’s origin. This makes German hops a reliable premium ingredient for premium craft beer. At the exhibition, Mr. Ruiz was also part of a jury that tasted craft beer from around the world. 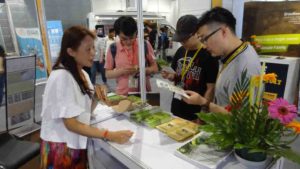 China has a vibrant craft beer community with new breweries opening on a regular basis. With Shanghai having no shortage of excellent craft beer breweries, the business hub on the shores of the Yangtze river was a fitting location for a gathering of craft beer brew masters, equipment manufacturers, ingredient producers and industry insiders.
This year, the exhibition was divided into two parts. One area was set up as an exhibition, the other was reserved for craft breweries from around the world. Samples of craft beer were in high demand and visitors of the exhibition were able to taste craft beer from China, Germany, and the US without taking a plane.